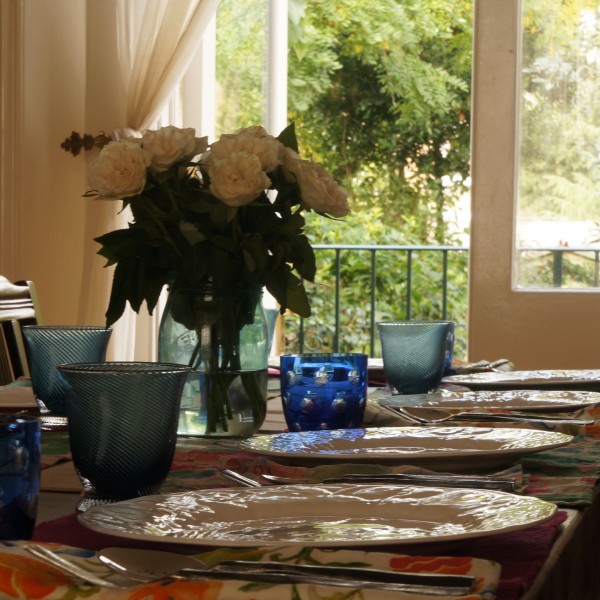 “Odors have a power of persuasion stronger than that of words, appearances, emotions, or will. The persuasive power of an odor cannot be fended off, it enters into us like breath in our lungs, it fills us up, imbues us totally. There is no remedy for it” – Patrick Suskind, PERFUME. From the apothecary to […]

Mugaritz – heartbreak on a 2nd visit

Back in 2011 when I embarked on my global gastronomical tour, the revered temple of gastronomy that is Mugaritz provided me with possibly the best dining experience I’d ever had. There was something quite magical about this trailblazer tucked away in the Basque hills, innovating food and melding it with an almost ironic and existential […]

Gastronomical adventures in the windy city are often only attributed to Alinea, Next and Charlie Trotters. Unbeknownst to most is a little hub of innovation and madness called Moto, with the Willy Wonka-esque Homaro Cantu, serving up a style of food only a handful of people the world over are actually masters of, with impersonators a […]

Back in the day when molecular gasatronomists were exploding their food all over the place such as El Bulli in Spain and Fat Duck in England, Wylie Dufresne of restaurant WD-50 in New York was doing equally hair-brained and exciting things with his food. One of his dishes was actually called ‘hair applicator’ where one […]